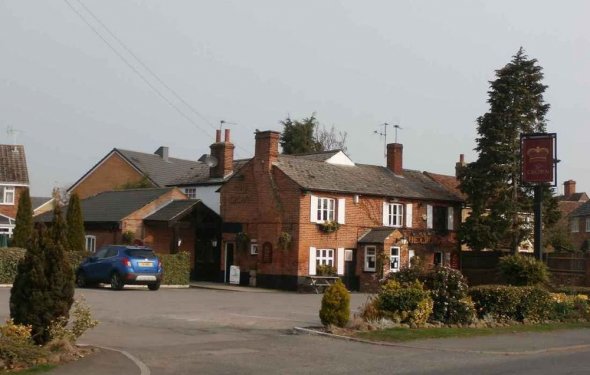 Matt Damon surprised local punters after he stepped on for a drink in a Hertfordshire pub.

The Hollywood star, 45, known as in to the Chequers Inn in Redbourn before flying off Luton in the exclusive jet.

Damon sipped on a pint of Guinness as he liked a 'quiet' evening with three pals, according to the Herts Advertiser.

Knowing he had been a silly client the residents, the star took time and energy to pose for pictures and indication autographs before leaving a $100 (£70) tip per associated with bar staff.

Speaking to the Herts Advertiser, pub manager Bob Morton said: “All the visitors just adored him. He was really, good with everybody. He just desired a quiet beer and not a busy boozer. That was good until someone recognised him!”

Morton carried on: “he had been a truly great guy. A lot of people came up for photos and then he didn’t mind one little bit. He was a total gent.”

It is really not the first occasion in recent days your star features caused a blend.

In March he left London commuters perplexed after Woolwich place ended up being transformed into Athens underground for the brand new Bourne film.

The actor was pictured hanging around the DLR section which had its pipe maps and posters swapped for signs in Greek.

oh try its a matter of taste kinda near there